The next recording:  Platforms 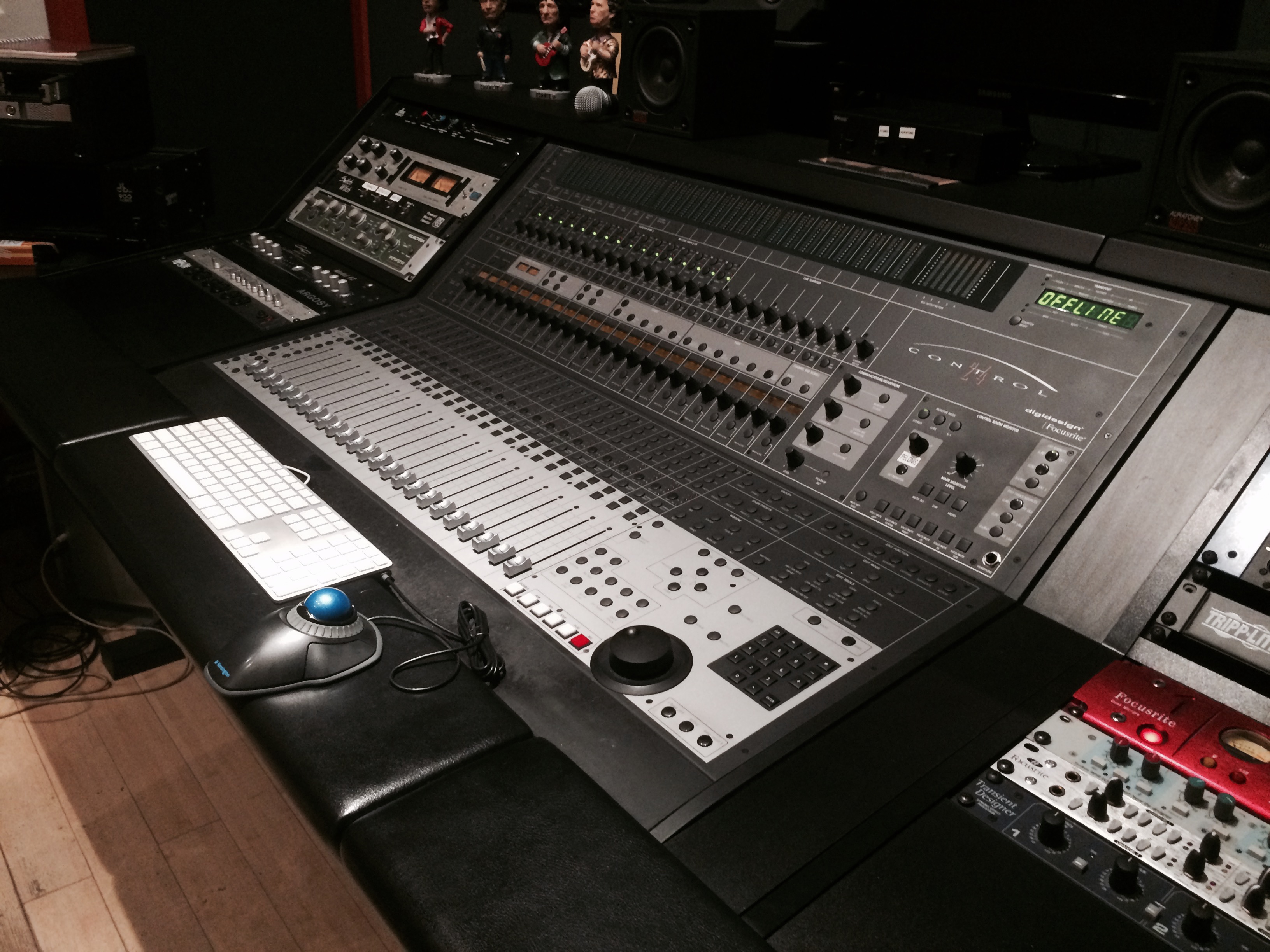 My last record, On Steel Strings A Tribute To ABBA, was a lot of fun to record and promote.  I’ve met a lot of great people throughout the entire process that I may not have otherwise.  It was also through this record that I came to truly appreciate what it is to have an international audience.  On Steel Strings was my first tribute album, which can be an exciting prospect when you consider that each note of the performance will be heard against the backdrop of the original as well as for its own sake.  I was always glad to hear from fans of the super group’s music that enjoyed my interpretations of the iconic songs.

Long before I released the ABBA tribute CD, ideas began to pile up for the next effort.  It always happens that way.  This can be a distraction from the current project, especially when the time comes to promote it, but it’s nice to have something to get going on right away once the last one is done.  The next record is called Platforms.  I had this title and a concept for the music in mind since late 2006.  The focus has changed a little since then, but the title remained.

Platforms is a collection of instrumental songs for acoustic guitar performed using a technique called hybrid picking.  This combines the use of a plectrum, or pick, and a finger style approach with the remaining fingers.  Typically, guitarists use one style or the other, but certain styles and stylists are distinguished by this type of playing. It is often found in jazz and country music, and less so in rock or blues.  Using a pick exclusively has the benefit of fast single note attacks and sustained rhythmic strumming.  Finger style technique allows for more counterpoint, or multiple simultaneous independent melodies and rhythms.  You get the best of both worlds when they are combined in the hybrid approach.  The songs for Platforms were written not only to exploit the elements of this style, but also were shaped by the possibilities that it presented.

The above photo is the mixing desk operated by the esteemed recording engineer Rich Isaac.  His talents made On Steel Strings sound incredible.  I have very often asked him to do the impossible with my recordings only to later request that he change it back or try something else.  He still agrees to work with me!

I have also selected a photo for the album art that was taken by the brilliant photographer Dorret Oosterhoff.  She handled the task of making my mug presentable for the last release.

As the release date for Platforms nears, I’ll be letting everyone know where it’s available, though initially, it will be sold exclusively here through the website. I will also be releasing the sheet music for some of the songs for guitarists who want to play along.

Once the recordings have been mixed and mastered, I will put these sheet music scores along with the audio on YouTube and link to them through my website’s VIDEO tab.

A bound manuscript of the sheet music for all the music in Platforms will also be available through the website in addition to the audio recording.

Song selection is an important part of the recording process.  Artists typically record several songs that don’t get released just as actors perform in scenes that don’t always make the final cut of a movie.  For musicians, it’s nice to have an abundance of material in the formative stages of a recording even after you have committed to the studio timeline.  For Platforms, I composed fourteen songs and it looks like the final record will contain 8 or 9 tracks.

These two will make the cut:

Momentum.  This piece has become a staple at my live performances due to its rhythmic drive and catchy syncopation.  The technical aspects don’t overwhelm the intriguing 3 note melody that is the center of the action and phrases are punctuated with chord stabs that add contrast to the galloping bass rhythm.

On Snow, On Winter.  A song about the possibilities of a new beginning.  This song could easily be performed using the finger style technique, but the attack of the pick on the basses adds some urgency to the melody on the high string while both are punctuated by the inner voices.  The “waterfall” lick at the beginning is a nice flavor for solo acoustic music.  I’m glad it found a home here.

…you can currently watch a video recording of these two songs at this website under the VIDEO tab.

…I will add more song details in the weeks leading up to the release.